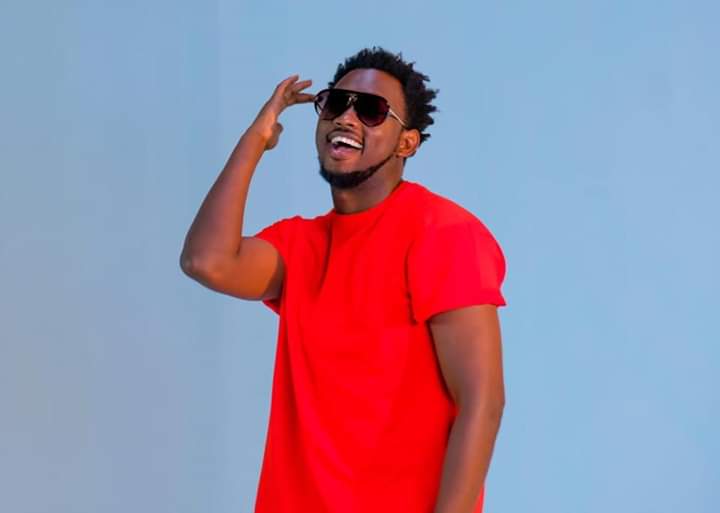 Levixone’s rise has continued through 2019 with his mega Chikibombe hit being a big deal in Kenya and Tanzania especially the former where a video of a group of students dancing to the song went viral even before the song’s official video caught on.

Ugandan gospel star Levixone real names Sam Lucas Lubyogo is fast becoming a household name not only on Uganda’s urban contemporary gospel scene but as a mainstream artiste as well, his songs featuring as much in discotheques and bars as they are played in Christian settings.

To date, not many Ugandans and people beyond Uganda’s borders know that  Levixone’s 2018 hit ‘Turn the Replay’ is actually a gospel song but they all know it’s a groovy radio hit and club banger.

That is how far this gospel artiste that broke out a few years ago has gone. He is competing for prime time media space with the best in the game Sheebah, Fik Fameica, John Blac, Kenzo, Diamond name them.

The last gospel artiste with an urban and dance hall touch to his gospel music to pull off this feat was Exodus who even went ahead to cross boundaries and have a gospel song that got massive airplay beyond borders in Igwe released back in 2014. Given its Nigerian feel, it was a big song down in West Africa with many people who didn’t know the artiste assuming he was one of their own.

However, Exodus fizzled out quietly thereafter may be unknowingly creating room for the rise and rise of Levixone.

Where did he start?

Born and bred in the rather tough city suburb of Lunguja Kosovo, it was a hustle from the start for this artiste that is hardly off the plane these days having performed down in South Africa not so long ago and the USA as well. That is how far the God he sings to have brought him.

By the age of 13 years, his skills and prowess on the microphone could not hide anymore but unlike many of his contemporaries who start out singing secular music, at an early age he chose to go the gospel way and not the mainstream secular way.

Nonya Omu Oyo released about 7 to 8 years ago was the song that introduced a then young gospel breakout who had hardly made it into his 20s to the prime of Ugandan gospel music. Nice groovy with a reggae touch, those who have an ear for talent could clearly foretell this new kid was headed for greatness.

He went on to do other big hits like Passport, Ani, Samanya, Esaala, Hope, Edoboozi,  Tondeka, Hosanna and ‘Watching You’ to mention but a few.

Levixone’s rise has continued through 2019 with his mega Chikibombe hit being a big deal in Kenya and Tanzania especially the former where a video of a group of students dancing to the song went viral even before the song’s official video caught on.

At the end of August, one of the star’s latest songs Ponya won a Maranatha Global Worship Music Award for the region (MGWMA) in the category for Best East African Ragga Reggae song. The awards were held in Kenya where his name is picking up first thanks to his Swahili integration into his music among other attributes.

Back home he had just swept the Victoria International Gospel Awards (VIGA) categories for Video of the Year, Male Artist of the year and song of the year categories earlier in June cementing his place as the man to beat at the moment.

With Ponya and Chikibombe going places in the region and the gigs coming from as far as USA and South Africa, Levixone’s light is set to shine even brighter as he becomes Uganda’s gospel music ambassador across the nations.

Why we must put no confidence in the flesh

‘We’ve Been Used, Experimented On’: Why Many Black Americans Don’t Trust COVID-19 Vaccine